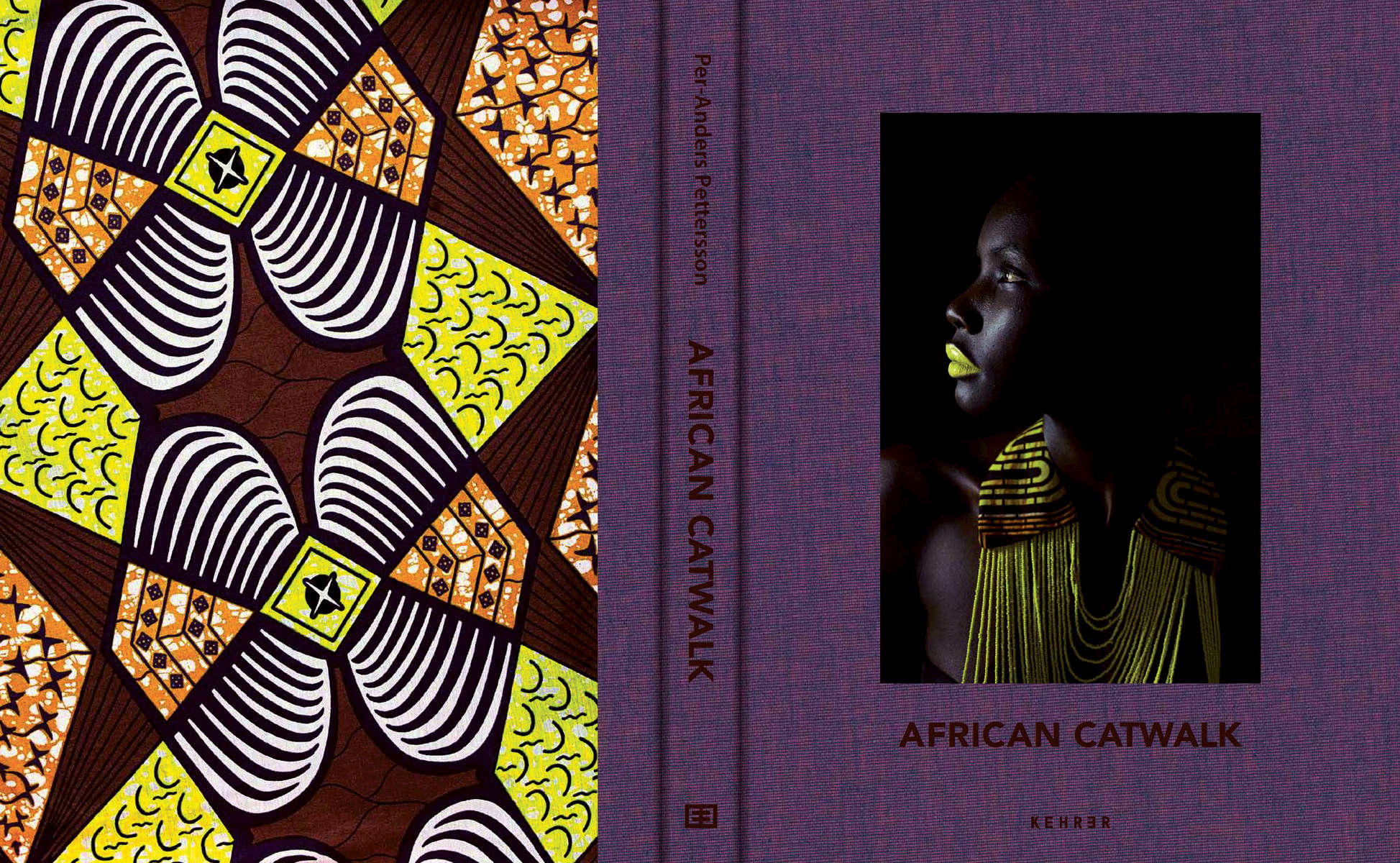 African Catwalk takes you on a behind the scenes look at the burgeoning African Fashion Industry. Photographed in 16 countries 2010-2015 by award winning photographer Per-Anders Pettersson. 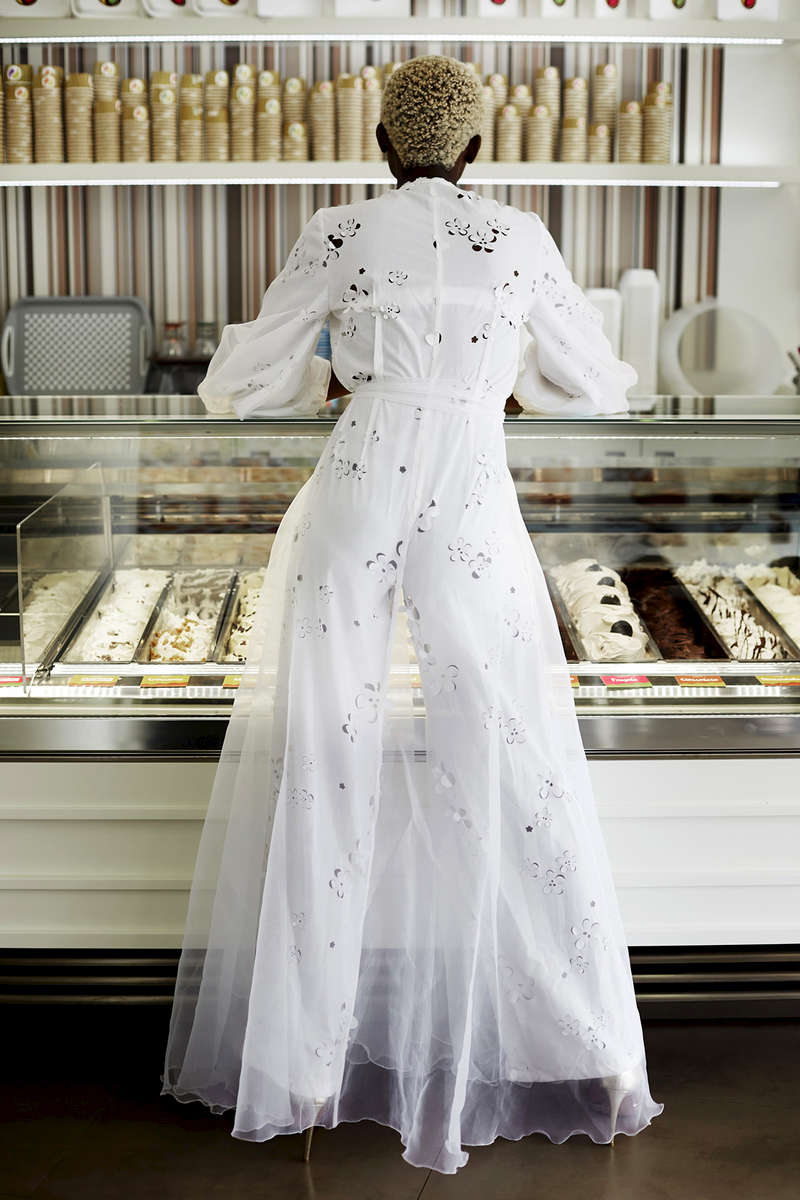 (born in Borås, Sweden in 1967) is a photographer based in Cape Town, South Africa. During his 30-year long career, Pettersson has covered a wide range of international news events, including the first Gulf War, democracy in South Africa starting with the election campaign in 1994, as well as conflicts in the Balkans, Afghanistan and Haiti. He has worked in over forty African countries, covering stories on hunger in Ethiopia, civil wars in the Democratic Republic of Congo and the HIV/AIDS epidemic in Botswana and South Africa. Mr. Pettersson has worked in over one hundred countries on assignment for clients worldwide. His pictures have won praise and awards from, among others, World Press Photo, PDN, POY, NPPA, CARE, CHIPP, Unicef Photo of the Year, American Photography and Commarts. He has exhibited several times at Visa pour l’Image Perpignan, as well as at other festivals and galleries, such as Somerset House in London. In September 2013, his first book was published, Rainbow Transit, a look at democracy in South Africa. African Catwalk, a look at the fashion industry in Africa, was published in 2016. http://peranderspettersson.com/cv/