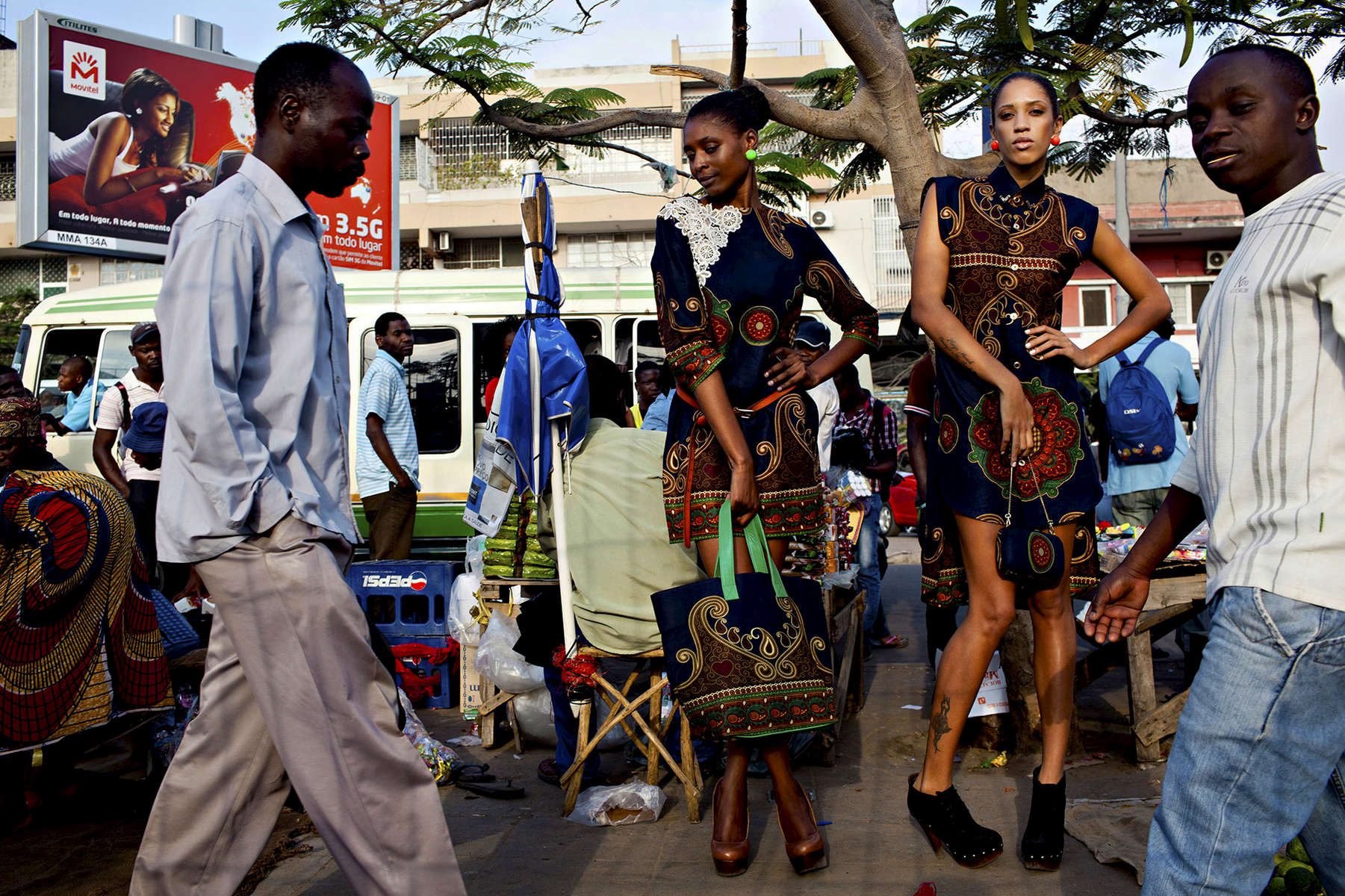 Award winning Swedish photographer Per-Anders Pettersson shows a new and unexpected side of the African continent as he examines the fast growing fashion industry in Africa. This book is the first time the emerging African fashion industry has been documented in exclusive behind the scenes photographs. The series was taken in 16 countries around Africa from 2010 – 2015 and celebrates a new, vibrant, colorful, and unexpected view of the African continent. Pettersson’s images are not only set to challenge stereotypes in African fashion which include animal prints and ethnic designs, but are also meant to confront the »Western gaze,« a media misperception in which Africa is but a war-torn continent rampant with poverty, diseases and ethnic conflicts.

Per-Anders is represented worldwide by Reportage by Getty Images for editoral features and stock.